Khiops automatizes many time-consuming tasks including:

Khiops achieves an excellent compromise between accuracy, speed of learning and deployment, robustness and explainability. Its modeling algorithms are based on information theoretic principles and have been object of many peer-reviewed publications.

Khiops is implemented in C++ and makes the best use of your CPU cores, RAM and disk capacity. Khiops algorithms scale well with very large datasets by efficiently using disk storage when they do not fit entirely in RAM and by using multiple CPU cores.

Khiops is a production-level ML suite that has been extensively used in real world applications: At Orange it is currently used for churn detection, fraud detection, sentiment analysis, appetency modeling and many others. 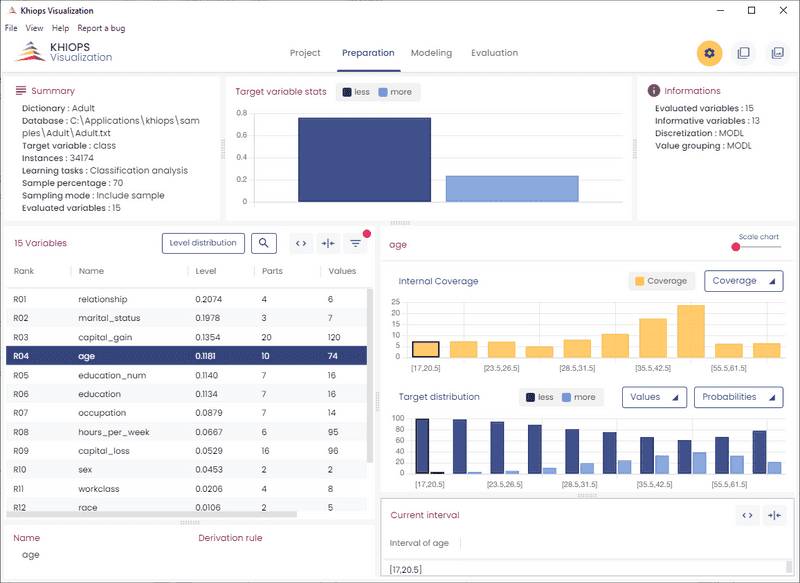 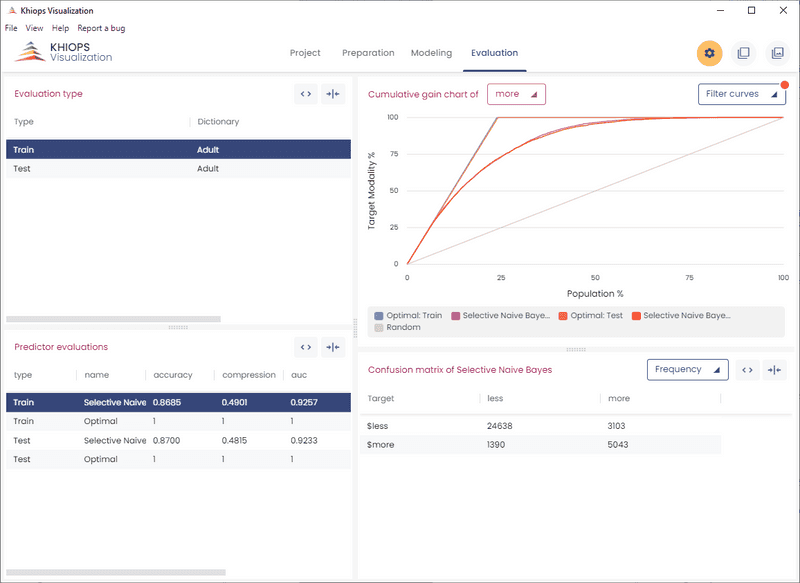 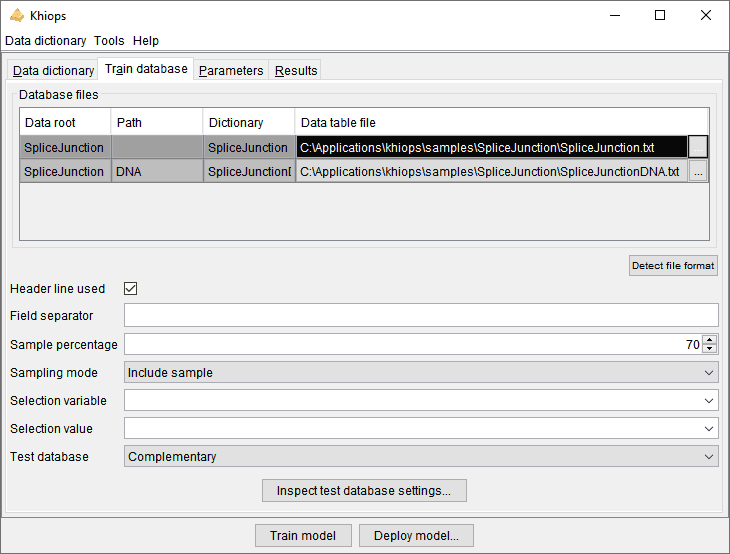 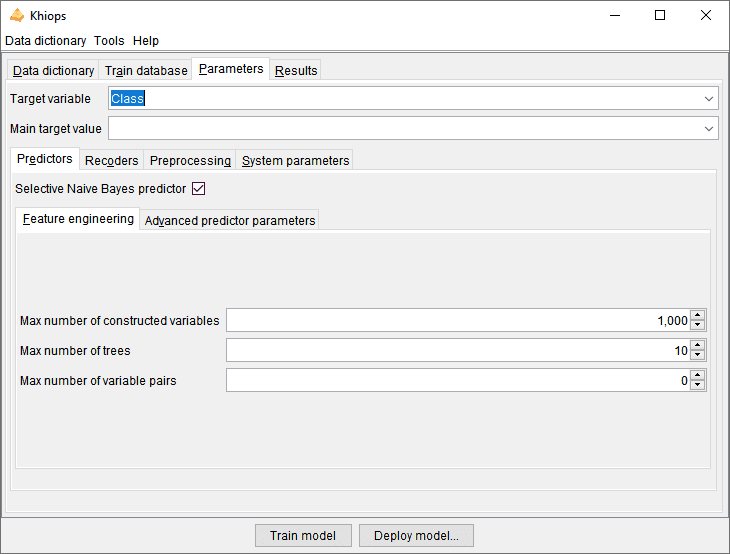 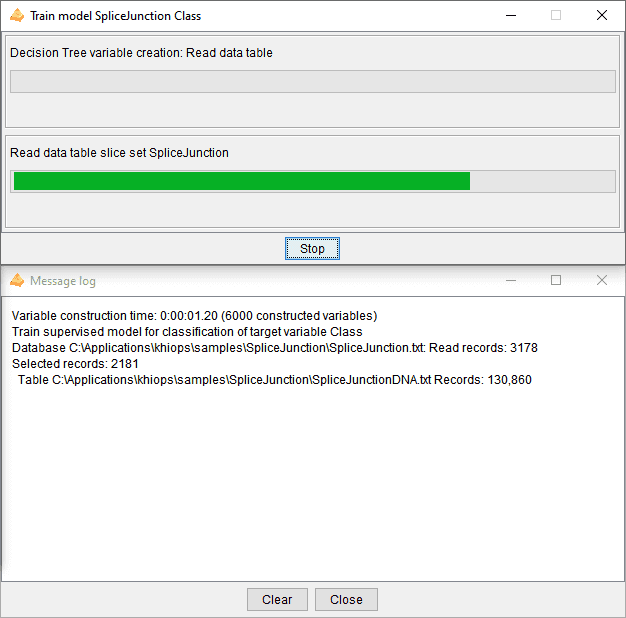